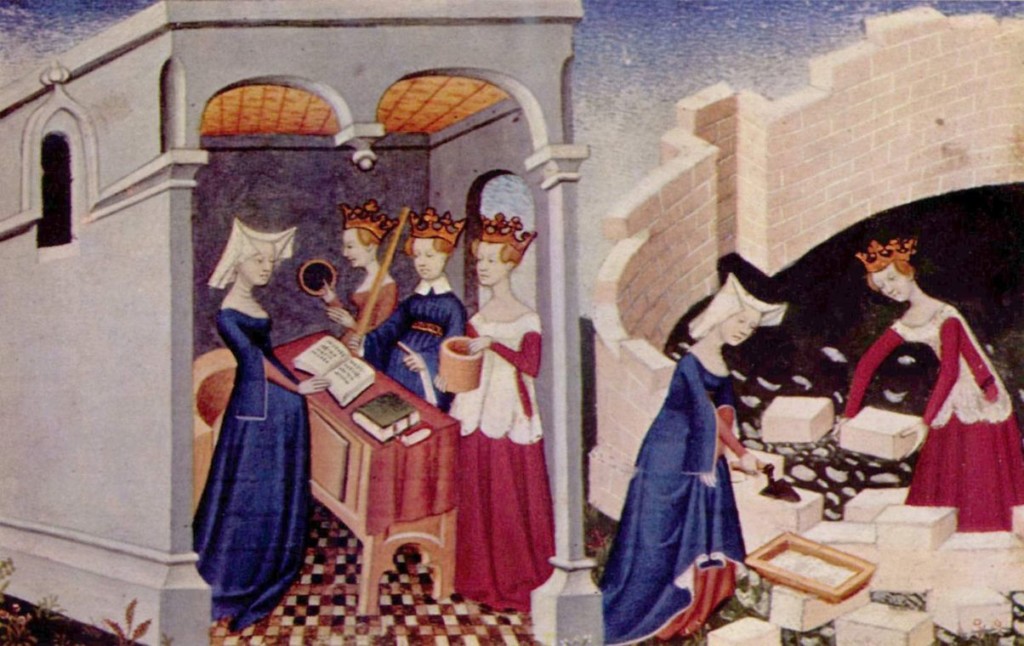 The forced migrations of the long nineteenth century, which caused hundreds of thousands of people to abandon their homes and construct new lives abroad, have recently been the subject of a rich historiographical revival and recognized as a truly global phenomenon. They reshaped the political and social landscapes not only of the spaces that exiles departed, but also those through which they passed and where they were finally welcomed. The classic image of these exiles is that of a heroic man, beleaguered by a hostile political order that he resisted through migration and expatriation. Though this masculine picture remains predominant, both in popular perceptions of the nineteenth century and in the work of many historians of the subject, the reality was much more complex. Men did not go in to exile alone; women and children, though often ignored, played major roles in these winding, transnational migrations.

This international conference will investigate the history of exile through the lenses of gender, generation, and age, with a particular focus on women’s history and the history of the family. Papers are welcome that address these and similar questions:

The conference will embrace the whole of the nineteenth century, from the emigrations that followed the French Revolution to the eve of the First World War. Papers may address the societies left behind by exiles as well as their destination and host societies, and particular attention will be paid to proposals that cover both ends of these migrations.Until now AsileuropeXIX has concentrated its work on Europe, but it particularly welcomes proposals concerned with colonial spaces and the non-European world.

Paper proposals (of a maximum length of 2,000 characters, accompanied by a one-page biographical sketch and list of the author’s publications) should be submitted by mail at asileurope@gmail.com by 15 January 2019. Proposals will be reviewed and authors can expect to hear back from the conference committee by 1 March 2019. Presentations may be read in either English or French. Texts subsequently requested for collective publication must be written in or translated into French.